Add an article with images and embed videos.

A collection of images

Upload a video or embed video from Youtube or Vimeo.

Upload your audios and create your playlist.

These success stories hopefully will inspire you through your startup journey and will keep you motivated. 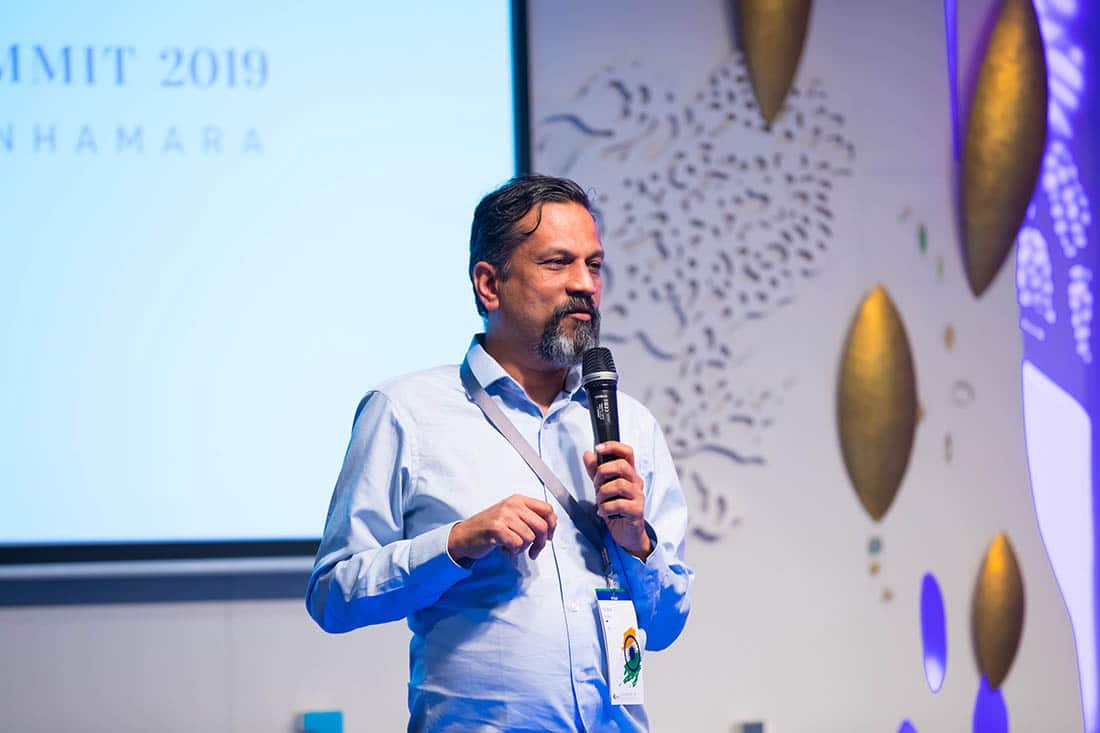 Below Mentioned are Indian Entrepreneurs who started with almost nothing in hand and yet were able to make multi-million companies.

CEO of Zoho Corp. (formerly AdventNet Inc.), the company behind the Zoho suite of online applications.

He co-founded AdventNet in 1996 and has been CEO since 2000. AdventNet has transformed itself from a modest beginning as a software company serving network equipment vendors to be an innovative online application provider.

It has maintained growth and profitability, without needing outside capital. Prior to AdventNet, Sridhar worked as a wireless systems engineer at Qualcomm, Inc. where he was fortunate to work with some of the leading minds in wireless communications.

Sridhar Vembu’s Zoho competes successfully around the world with some core products of Microsoft, Google, and Salesforce.com. Vembu shuns outside capital, but if Zoho were to be valued, it might be well over $1 billion.

He grew up in a very modest middle-class family in Chennai. His father was a stenographer in the High Court. Neither his father nor his mother went to college.

He went to a Tamil-medium, government-aided school till Std 10, and then he did 11th and 12th in an English-medium government school.

Thyrocare’s Velumani: Owns no car, lives in a small quarter, but helms a Rs 1,320-crore company.

Velumani doesn’t own a car. He makes do with small living quarters above his large lab in Navi Mumbai but still ends up sleeping in the lab most nights.

Born to a poor landless farmer in a nondescript and obscure village of Appanickenpatti Padur in Tamil Nadu, Arokiaswamy Velumani found himself at the bottom of the ‘ten slices of the pyramid’. 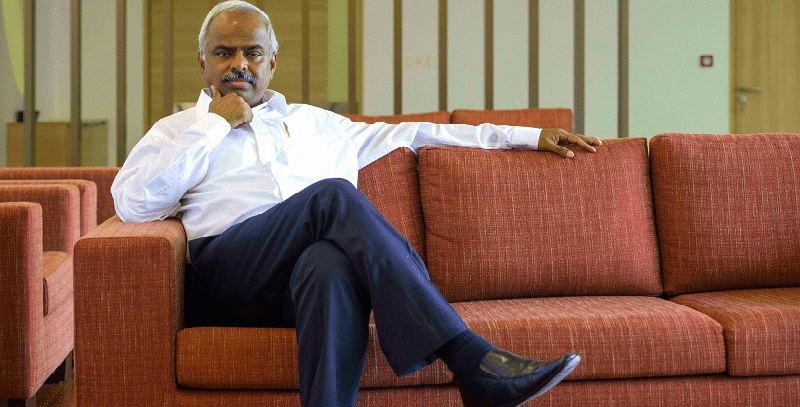 Velumani was so poor that he sought government subsidy to go through school and college.

Today, he is the owner of the world’s largest thyroid testing company, that boasts of 1,122 outlets across India, Bangladesh, Nepal, and the Middle East!

He started his career as a shift chemist at Gemini Capsules, a small pharmaceutical company in Coimbatore, in 1979 and earned a measly sum of ₹150 every month. The curtains came down on the company three years later and Velumani found himself without a job.

After 14 years of servitude at BARC, Velumani put in his papers. He decided to channel his expertise in thyroid biochemistry to set up testing labs that detected thyroid disorders. With Rs. 1,00,000 from his provident fund, Velumani, at the age of 37, opened a shop in Byculla, South Mumbai.

But it doesn’t end there for Velumani and his team. Thyrocare is also working towards developing a subsidiary to focus on cancer screening through molecular imaging.

A mechanical engineer started in 1985, from a small room in his house with just 20,000 which he had saved from his job with IOCL.

His first invention was in the field of petroleum conservation instrument where he earned fame and half a dozen patents to his credit.

His turning point came with the establishment of KENT RO SYSTEM in the year 1998 when he charted out on a new enterprise after jaundice gripped his son in a posh colony of South Delhi. 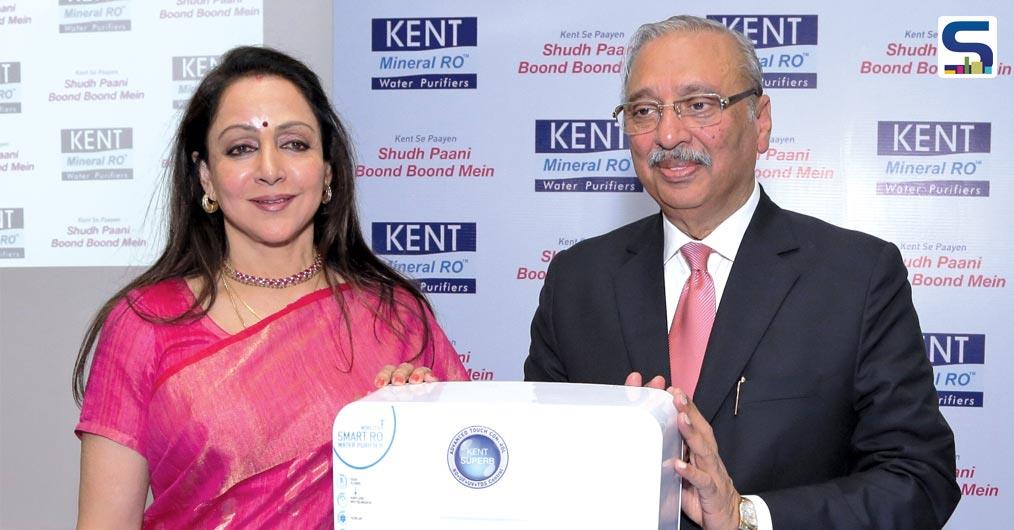 Knowing that jaundice is a water-borne disease, Gupta researched and analyzed all the available water purifiers in the market.

He was dissatisfied with available options and decided to make a better quality purifier. After several trials, he made his own water purifier and became confident that is product is good enough to be marketed. “Coming from an engineering background, making my own water purifier was not a difficult task; all I needed to do was export the components. – Mahesh Gupta

The experiment turned into success. And then I thought to bring it out in commercially in the market. I started from scratch with an investment of about 1 lac and a four-member team.

Today Kent has grown a 40% market share in RO mineral and has turnover 580 crore and 2,500 employees.

Born in a small village at Rahimatpur in Maharashtra, Kailash Katkar worked his way to the top to be chairman and CEO of INR 200 Cr business. He is the man behind Quickheal Technologies Pvt Ltd. 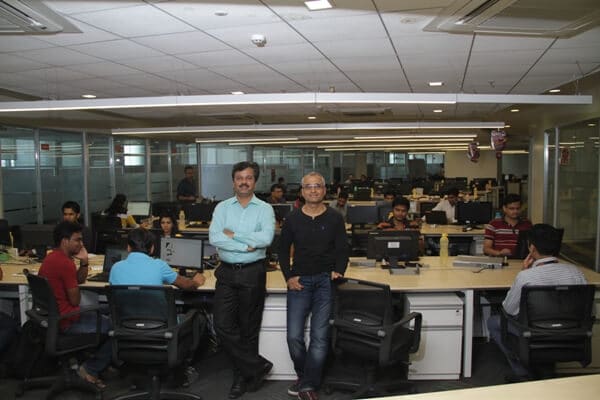 In 1993 he started a new venture, CAT computer services where around that time his younger brother Sanjay developed a basic model of antivirus software which helped in solving the biggest problem of computer maintenance at that time.

Later in 2007, it was renamed as Quick Heal Technologies. He achieved all this without any formal education.

This is the story of a man who failed in Class 6 but went on to join the Regional Engineering College (now the National Institute of Technology), Calicut and the Indian Institute of Management-Bangalore. 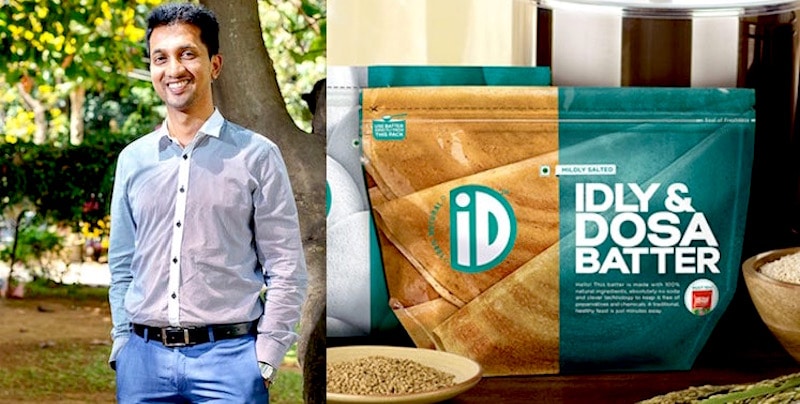 This is the story of a man who decided to become an entrepreneur and employ people from rural India.

Reliance is the first Indian company to feature in the Forbes 500 list. Dhirubhai Ambani was the most enterprising Indian entrepreneur.

His life journey is reminiscent of the rags to riches story. He is remembered as the one who rewrote Indian corporate history and built a truly global corporate group.

Dhirubhai Ambani alias Dhirajlal Hirachand Ambani was born on December 28, 1932, at Chorwad, Gujarat, into a Modh family. His father was a school teacher. Dhirubhai Ambani started his entrepreneurial career by selling “bhajias” to pilgrims in Mount Girnar over the weekends.

After doing his matriculation at the age of 16, Dhirubhai moved to Aden, Yemen. He worked there as a gas-station attendant, and as a clerk in an oil company. He returned to India in 1958 with Rs 50,000 and set up a textile trading company.

Dhirubhai Ambani was named the Indian Entrepreneur of the 20th Century by the Federation of Indian Chambers of Commerce and Industry (FICCI). A poll conducted by The Times of India in 2000 voted him “greatest creator of wealth in the century”.

Article taken from the Source: https://bizztor.com/in/successful-indian-entrepreneurs-stories/

5 great entrepreneur journey to inspire you

5 great entrepreneur journey to inspire you

How to Create Your Portfolio in Free

Tomato Saar is best enjoyed during lunch with steamed rice and papad. It can also...

Explained: What are the new rules for the US vice-presidential...

Explained: What are the new rules for the US vice-presidential debate?  The...

The FDA just released a ghoulish handbook for how to convert...

The FDA just released a ghoulish handbook for how to convert trucks from storing...

We Can’t Comprehend This Much Sorrow

Apple will this week reopen more than 25 of its branded stores in the United States,...

Despite steps to reopen, most in US still wary of COVID-19...

Despite steps to reopen, most in US still wary of COVID-19 risks  CIDRAP