I name this blog as Demonetisation, GST, Railway Examination and Immature Indian Government.
On 8th November 2016, the Government of India announced the demonetisation of all ₹500 and ₹1,000 banknotes. The BSE SENSEX and NIFTY stock indices fell over 6 percent on the day after the announcement. In the days following the demonetisation, the country faced severe cash shortages with severe detrimental effects across the economy. The Government made revisions after revisions. 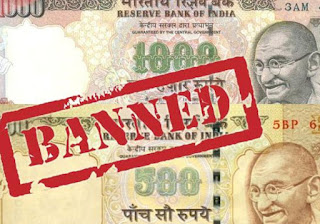 
Goods and Services Tax (GST) is an indirect tax levied in India on the sale of goods and services. The tax came into effect from July 1, 2017 through the implementation of One Hundred and First Amendment of the Constitution of India by the Modi government. The tax replaced existing multiple cascading taxes levied by the central and state governments. The impact of GST on Indian business can be negative and positive. The proposed GST rate is quite high than VAT which won't bring down the price of commodities. Now again the Government made revisions after revisions. 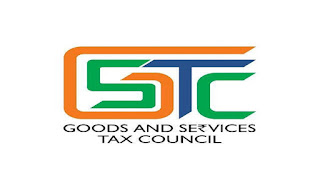 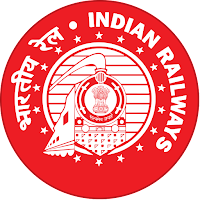 "I want to make it clear that the hike in the fees is because we realised that many people fill the form and then do not turn up for the exams. The government spends a lot of money on the exams. So, those who appear will get their fee refunded. Those who have paid Rs 250 will be refunded the entire amount and those who have paid Rs 500 will be refunded Rs 400. So, in effect, there is no hike. We want only the serious candidates to appear in the exams," Railway Minister Piyush Goyal.
"It has also been decided that the questions in regional languages like Malayalam, Tamil, Kannada, Odia, Telugu, Bangla and others will be available for candidates to take the exam," the statement said.
A class 10th pass or ITI (Industrial Training Institute) degree holder or NCTVT (National Council for Training in the Vocational Trades) degree holder would be deemed eligible to apply for the jobs in Level 1 Group C & D: Railway Minister Piyush Goyal.
The age relaxation which was given a few years ago had to be brought back to normal age. So relaxation was reduced by 2 years. Some candidates who were not aware of the changes were becoming ineligible to apply. So decided to allow age relaxation in this year's exam: Railway Minister Piyush Goyal.
Now the point is if the government had done some ground work, then revisions do not have to be repeated again and again.


This is a clear sign of immature governance of Modi government.
Source: http://pallavkr.blogspot.com/2018/02/demonetisation-gst-railway-examination.html

Reality of IT Companies in India

Mitro is a free app for Recording Short Videos and Social...

Leader Desk - The Free Voice of India to Write Articles...