After Ramappa Mandira, Dholavira now has the status of a World Heritage Site

After Ramappa Mandira, Dholavira now has the status of a World Heritage Site. 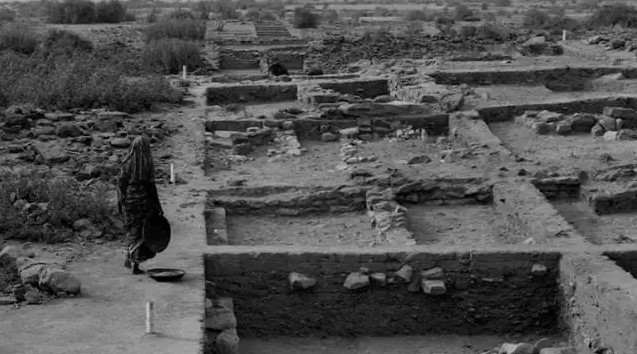 The Ramappa Temple of Telangana, which got the status of a UNESCO World Heritage Site after the 13th century, is now another heritage of India. UNESCO has also declared Dholavira located in Gujarat as a World Heritage Site on Tuesday. Remains of Harappan civilization have been found in Dholavira, world famous for its unique heritage. Dholavira is a historical place located in Khadir of Kutch region of Gujarat, which was the ancient metropolis of the world about five thousand years ago. Dholavira, a new addition to the sites of the Harappan civilization, is situated on the 'Khadir' island in the middle of the 'Rann of Kutch'.

The 44th session of the UNESCO World Heritage Committee took a decision on Tuesday to hand over the World Heritage Site label to Dholavira. Earlier on Sunday, Ramappa temple in Telangana also got the same status. Ramappa temple was built by the kings of Kakatya dynasty. With this, there are now a total of 40 such places in India, which have got the label of World Heritage. According to UNESCO, any heritage that receives World Heritage status is of cultural and natural importance.

Apart from this, this status is given to those places which give information about the culture of any country and also inspire the human society in future. Talking about Gujarat, now there are a total of 4 World Heritage Sites including Dholavira. Apart from Dholavira, Champaner in Pavagadh, Patan and Rani ki Vav in Ahmedabad have also achieved World Heritage status.

Who is the minister of which department in the new cabinet...

World is watching us on Indian Republic Day and we failed...

Why did Allahabad High Court deny protection to live-in...